Join as an Ally


Sheeza Shah is cofounder and CEO of UpEffect, a crowdfunding and support platform advancing opportunities for responsible leaders of the new economy.

Sheeza speaking at DazzleCon in Portland, US

UpEffect empowers and equips founders and brands with a toolbox to address today's most pressing problems including social and economic injustice, climate change, global poverty, illiteracy and more. We do this through three mediums: rewards-based crowdfunding, crowdfunding coaching, and strategic consulting. Each of these offerings aims to help companies grow revenue, build a community, create living wage jobs across their supply chains, and operate as a responsible actor in the economy.

UpEffect's work has received recognition by: 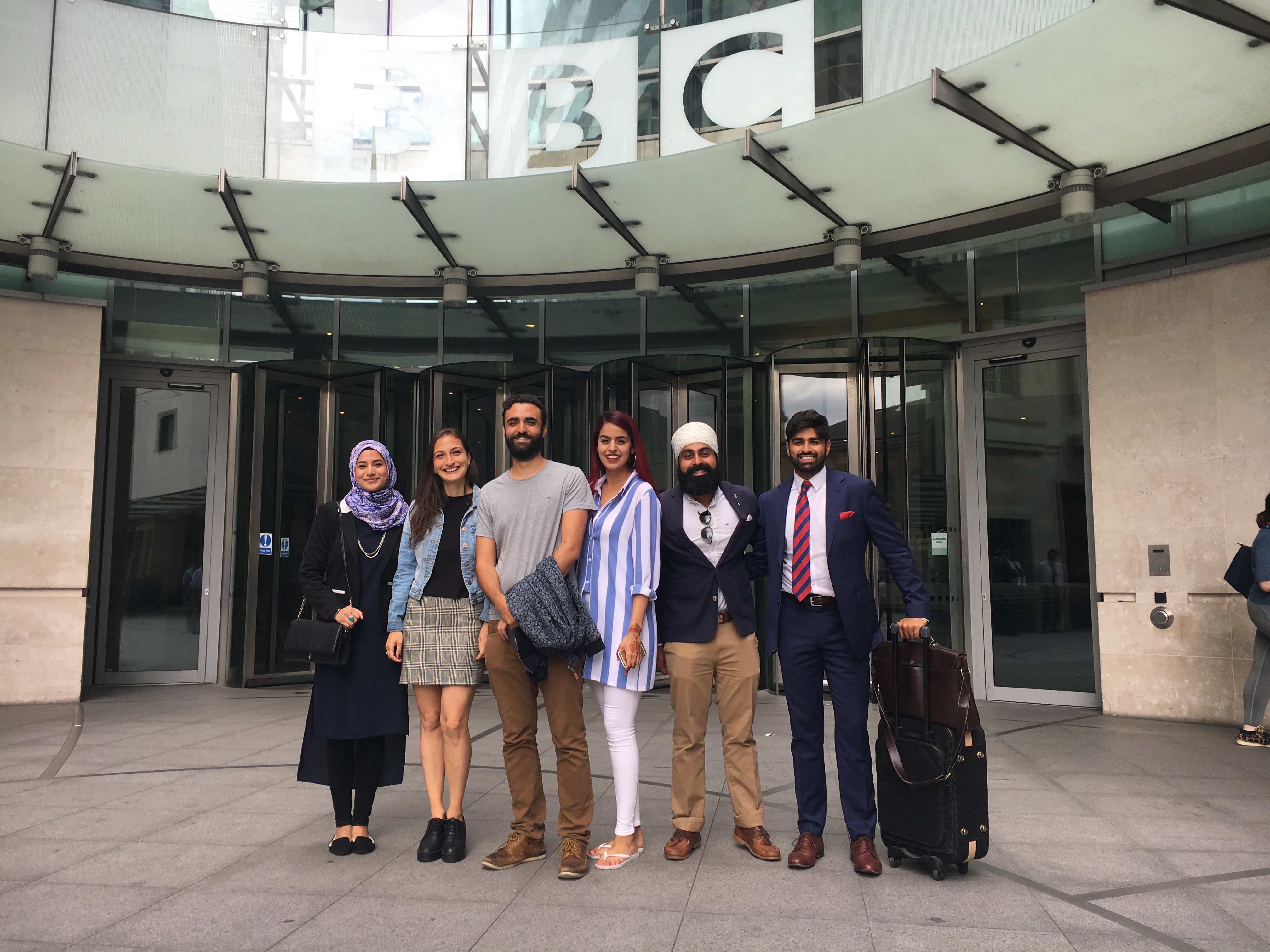 UpEffect, Thraedable, Behind The Netra and Indy Hothi were invited to the BBC Studio to discuss their Passports campaign

Sheeza is a leading voice on alternative business and capital structures and her work has been covered widely including being named in Forbes’ “20 Tech-for-Social-Good Startups to Watch,” the Financial Times’ “Top 100 Most Influential BAME Leaders in UK Tech,” Computer Weekly’s “Most Influential Women in UK Tech” and Asians in Tech’s “Top 100 Asian Stars in UK Tech.”

Sheeza has guest lectured at Warwick Business School and UCL. She received an MSc from The University of Nottingham in Computer Science and Entrepreneurship with a Distinction. 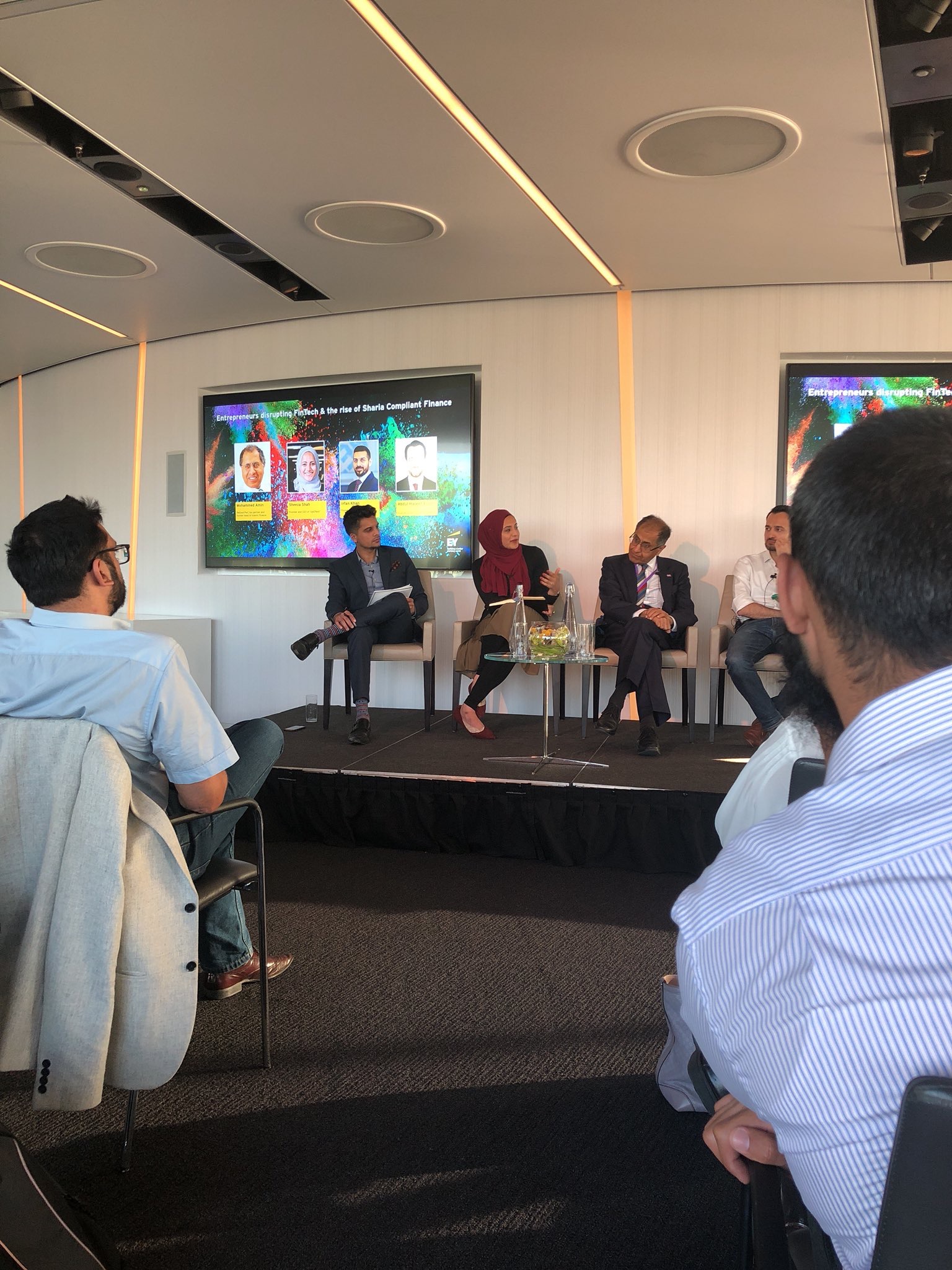 Sheeza speaking at Ernst & Young on Fintech and Islamic Finance

Sheeza has guest lectured, moderated panels and delivered talks around the world: 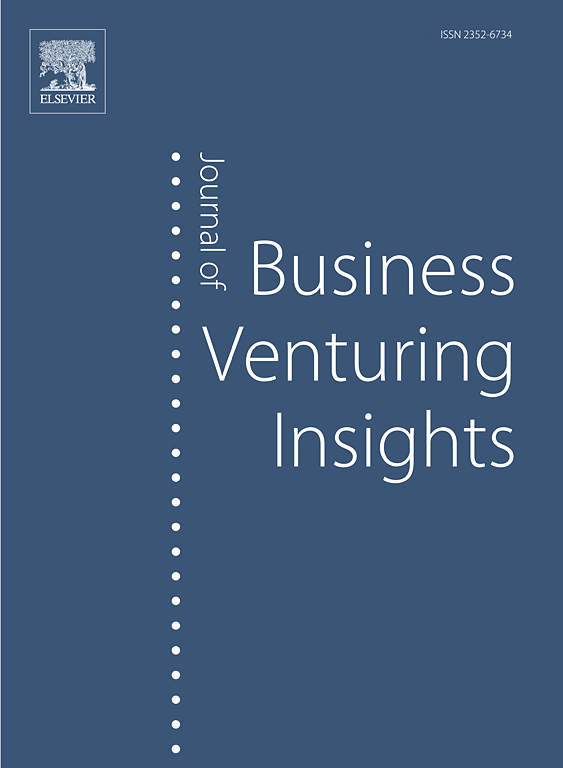 Sheeza co-authored a study on "Social enterprise crowdfunding in an acute crisis" for the Journal of Business Venturing Insights.

She is a contributing writer in ‘Perspectives on Impact’ by Nina Montgomery. Features chapters by Jacqueline Novogratz, Farah Ramzan Golant and Leila Janah. The book was endorsed by Nobel Peace Laureate Muhammad Yunus.

Sheeza has also written for The Guardian, Thomson Reuters, Virgin and Huffington Post. 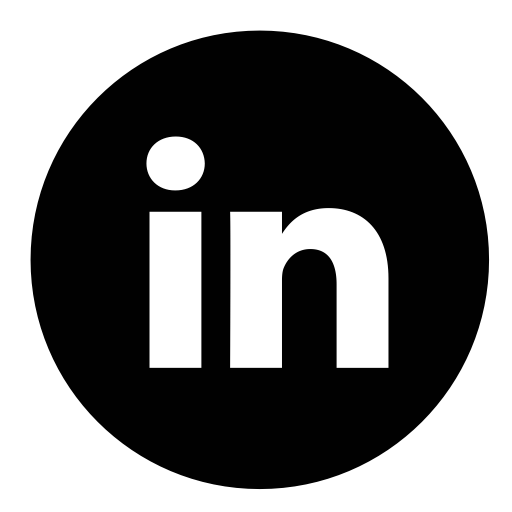 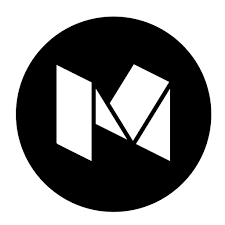 We would love to hear from you:

Thanks for signing up. With your help, we can make ideas serving people and the planet a reality.

If you have any questions, you can reach me anytime on sheeza@theupeffect.com

I'm so excited to have your support in creating a better world.