Why Women-Led Social Enterprises Are Killing It On Crowdfunding 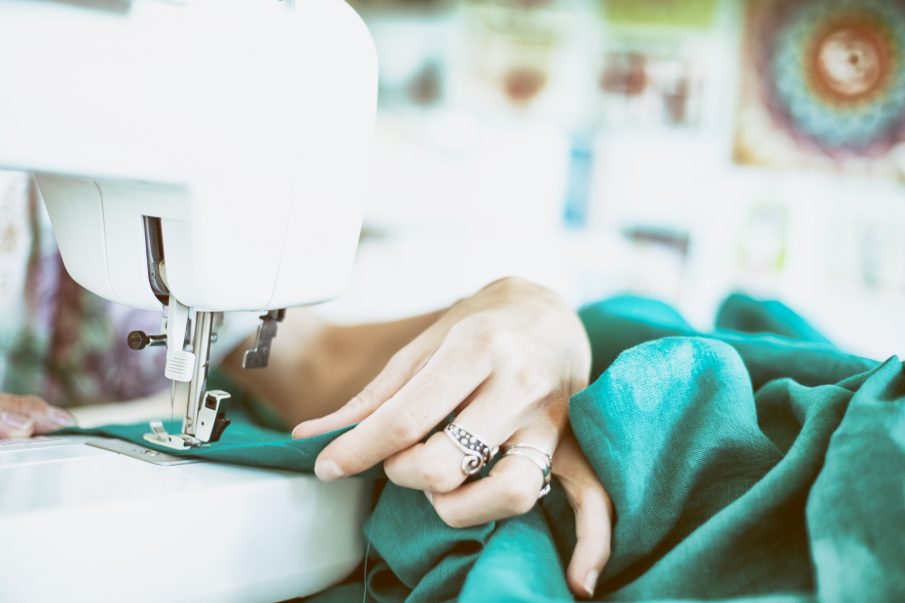 There has never been a better time to launch a business as a female entrepreneur. Investments in startup and growing businesses isn’t just for men clad in dark suits at the top of flashy financial institution buildings any longer. Many people, not just friends and family, want to help entrepreneurs solve problems, innovate, and create jobs. This is particular of women investors and women-led companies.

Despite clear and obvious progress in female-led companies, numerous studies have shown that women have a more difficult time than their male counterparts when it comes to engaging in entrepreneurship or business investing. Female entrepreneurs continue to receive less seed funding through traditional funding channels such as banks and venture capitals, which are traditionally male-dominated industries. Women also launch firms with significantly less capital than men, which limits their ability to grow their firms and increases their risk of financial distress in periods of adversity.

Still, women press on – enter the world of crowdfunding. It is now evident that crowdfunding could reduce the barriers for female  entrepreneurs and level the playing field for women wishing to raise capital for their ventures, and in some cases even give women an advantage, particularly with women developing social enterprises. Women-led businesses don’t face the same barriers in the non-traditional funding arena. Crowdfunding creates an equal opportunity for women entrepreneurs and democratizes the funding playing field since entrepreneurs are turning to thousands of backers in a gender-balanced space.

To illustrate this, studies that have looked at one of the popular crowdfunding platform Kickstarter, found that women made up about 35% of project initiators and 44 percent of the backers on the platform. They document that while on average, men on Kickstarter seek significantly higher levels of capital for their projects and raise more funds than women, women enjoy higher rates of success in funding their projects. Women wracked up a 69.5 percent success rate in getting funded versus 61.4 percent for men, with further analysis showing that it was not the women’s more modest financial goals that accounted for their higher rate of achievement.

There is a positive correlation between the gender of the project leader and the percentage of the same gender backers. Kickstarter projects led by a female entrepreneur were on average mainly financed by female backers. And even though women comprised 35 percent of the project leads on Kickstarter, male backers only backed 23 percent of projects that had female project initiators. In today’s world, there is a larger emphasis on sisterhood, and women coming together to support one another.

This in no small part thanks to the contribution of Millennial women who are coming of age now and becoming part of the wider financial conversation. They may not be able to participate in equity and debt crowdfunding yet, but they are contributing or donating to projects on all sorts of crowdfunding platforms. The key being that they get how to use social media for crowdfunding purposes and will be at the forefront of developing best practices for the future of the industry. 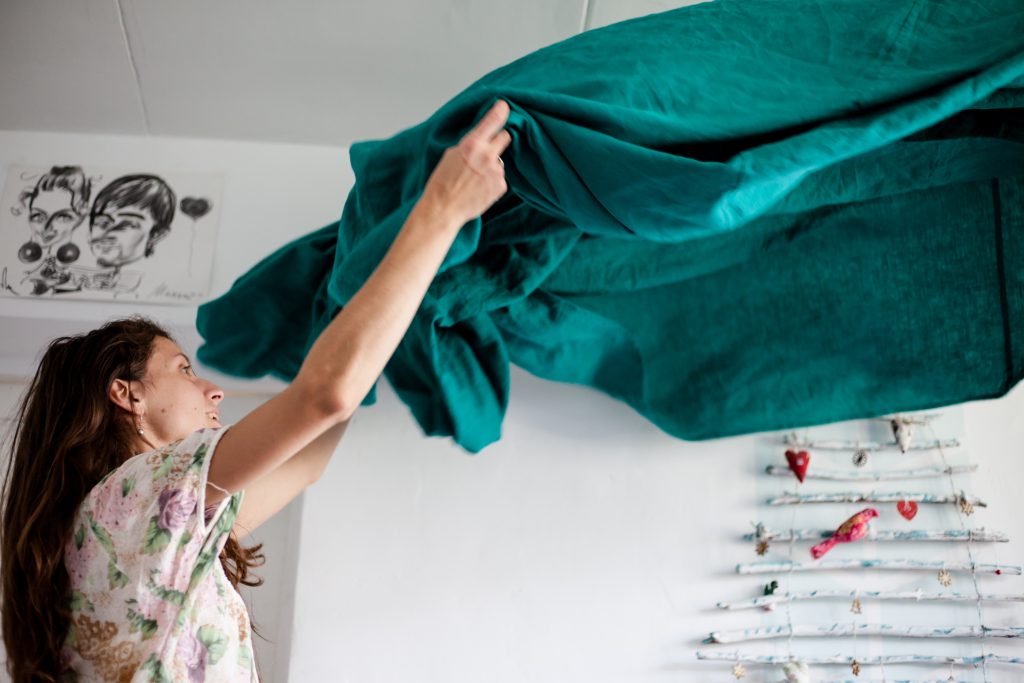 It is worth to question if this propensity for same-gender backing is due to the tendency of female entrepreneurs to focus and dominate areas such as food and fashion. But, the more women are able to access financial capital through crowdfunding platforms where women are more likely to be backers, there could be a jump in female entrepreneurship to male-dominated fields such as comics and games, which may offer even more growth opportunities than more traditional fields women have been known to lead.

In fact, companies with more women on their boards tend to outperform their rivals. Women in leadership positions are more likely to point to a need to address inequality because they’re more likely to have experienced it themselves. Women make great leaders. And that is worth backing.

Female crowdfunders also tend to use more emotional and inclusive language in their videos and pitch descriptions than men.  This language is more appealing both to female and to male backers and positively correlated to funding success. While the style typically favoured by male crowdfunders is  the traditional use of business language, this approach has been shown to be negatively correlated with money raised, despite what product or service is being pitched.

It is extremely positive to see that the growth and global reach of crowdfunding presents several major opportunities for women, each with the potential for extensive social and economic impact. And it is also amazing seeing that more and more women are taking the plunge and “going for it”, understanding that seed crowdfunding is now a well-established environment through which women can and are able to thrive in.

Overall, gender inclusion in various industries is still an uphill battle. Systematic gender gaps are prevalent in traditional financing, and according to the UK Alternative Finance Report, the same is seen in alternative financing. Still, women push into the market. In 2016 donation-based and reward-based crowdfunding registered the highest levels of female participation, both in terms of funders and fundraisers. Also, within social enterprises – the highest funded industry through crowdfunding in 2016 – 51 percent have a majority female workforce and 41 percent are led by women.

To all women with any doubt that you can be leaders, go back and read this article again – because despite all adversity, women are out in the entrepreneurial world being bosses, and succeeding in the crowdfunding field.

So why not you? UpEffect is a female-founded company that champions women entrepreneurs worldwide. We are also the only crowdfunding platform with a 100% funding success rate. Launch your next world-changing idea with us – get started here.

Luzana is a passionate social innovator, digital marketer and project planner. Born in Angola, she spends her time living between Africa, America and Europe. Luzana has a Masters degree in Groundwater Hydrology from the University of Pennsylvania and developed an international career in the Oil&Gas industry before entering the social enterprise sector.