This is why you should crowdfund your next startup 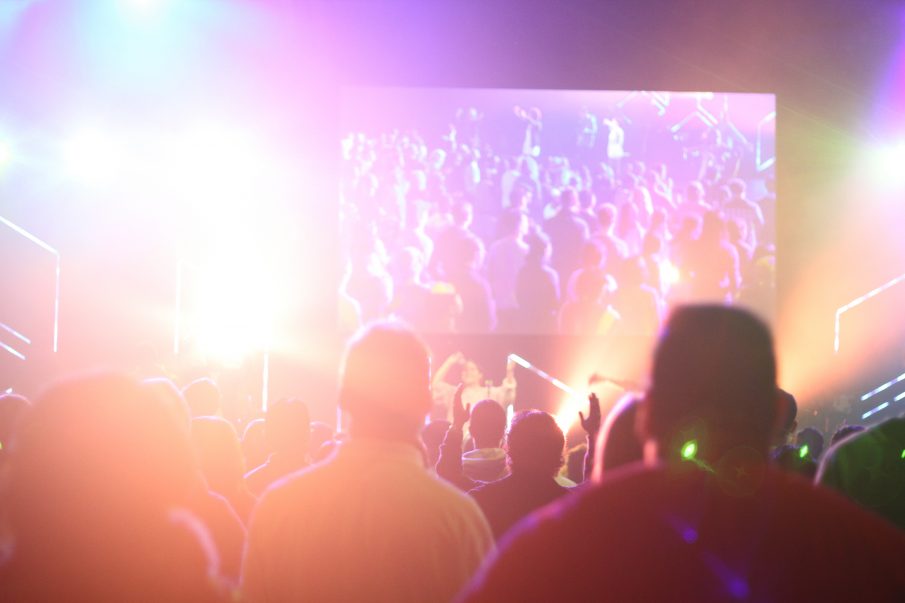 Crowdfunding has been around for centuries, formally since the 1990’s but it’s as of late that it seems to have been making a growing appearance in the alternative finance/fin-tech sector. Before continuing I should probably answer the question – what is crowdfunding? Well simply put it is the act of raising funds for a specific project or venture through a large community of people who have a shared interest in it. Many products and lives have come to existence as a result of crowdfunding from virtual reality innovations to the birth of the first crowdfunded baby. All in all it promotes the idea that some of the best creations can come to fruition from community involvement. In 2013 alone the crowdfunding industry raised $5.1billion globally and is expected to reach $90billion by 2025. Now with all that mentioned it poses the question: Why crowdfunding?

1) There is little to lose

Firstly, most crowdfunding platforms operate on an All-or-Nothing basis, meaning that if the campaign is unsuccessful no money will be taken from either the individual donating or you the individual hosting the project. In relation to the creation of the campaign the only factor that would require capital is  the production of the campaign video, but that is only if you wish to hire a professional videographer who will then gather and edit the footage. However, that is not mandatory, there have been many successful crowdfunding campaigns that have videos with footage taken by themselves or peers on their personal devices with very little editing done. For example, Passion Planner,  what started off as a humble campaign with a goal of $15,000 became an phenomenal project raising over $600k. This a great indication of how a simple, personal video can catapult a campaign towards success.

Bank loans have always been the traditional route of receiving financial support for businesses, however,  the high interest rates charged can be a bit discouraging. Although we are not opposed to a bank loan there are a few things that you should be aware of before diving straight into one. Bank loans aren’t the most flexible, your time could be spent paying interest on funds that are not being used. Also, often times bank loans are secured against personal possessions, for example ,our homes, if you have mitigating circumstances preventing you from making your repayments this could then put your home at risk.

It’s not the easiest thing to divide the ownership of your ideas and creations with someone you are not particularly familiar with. However, with that said it has to be taken into account that most times the trade is pretty fair as they are contributing expertise as well as capital to further accelerate your idea. There is nothing wrong with giving equity but it’s better to first gain traction and validation to minimise the risk for the investor as well as the entrepreneur before they sign up to a contractual agreement. Investor and entrepreneur relations are often described as a marriage as it’s a long-term commitment.

A crowdfunding campaign is a way to spread awareness of your brand and your mission. With that recognition you can build an audience of prospective customers who are interested in your product. After the beginning stages of starting a venture from beta testing to launching the product its imperative that you’ve got a very clear image of what the the ethos of your company is and what product you intend to release. Once this is made clear consumers will be more receptive to your brand.

In rewards-based crowdfunding pre-sales of the product are offered, therefore depending on the amount donated individuals can receive the actual finished product once the campaign is successful. This is a form of beta- testing which you can then use the data to gather feedback from people on what they think of your product and whether or not it lived up to expectations.

All in all we are big advocates of crowdfunding as it’s a system that solves many issues for entrepreneurs and startups. If you run a successful campaign not only will you be given access to enough capital to properly launch your idea/product you will know that there is a community of people who believe in it and want to see it succeed. Those people could more than likely be your first customers. Conversely if you run a unsuccessful crowdfunding campaign you will really get a clearer insight into what works and what isn’t working so you can rethink, redraft and reinvent.