This Masterchef contestant works with ethical and sustainable growers in India 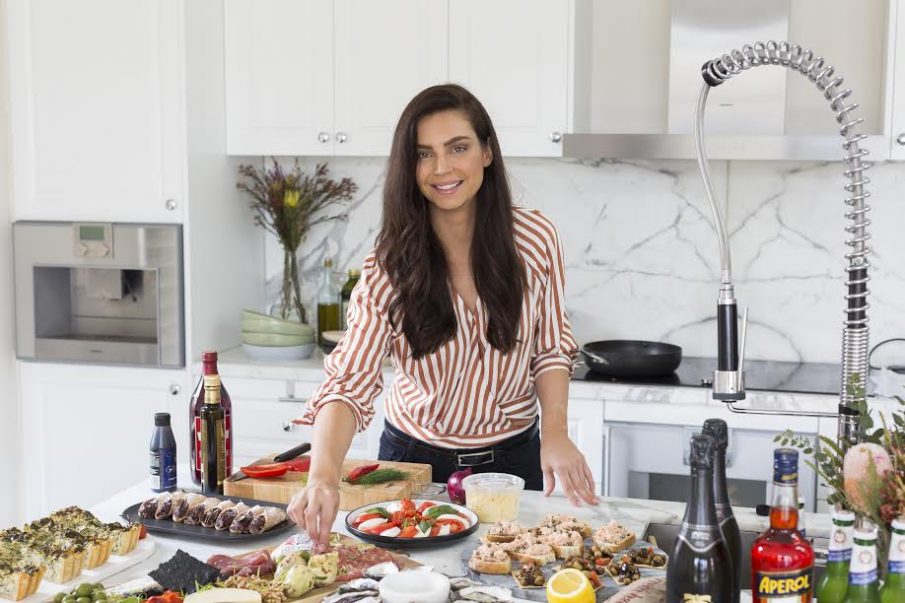 “Challenges come in plenty! Strangely though so does one’s grit in breaking through. When I know there isn’t anywhere else to go but up, I rise & get to work.”

Sarah Todd was discovered as a model and moved to Australia at the age of eighteen and spent the next ten years globe-trotting, walking the runway and shooting photo spreads for the likes of Gucci, Hugo Boss, Pantene and Seafolly. After a decade of modeling in London, New York, Germany, Australia and New Zealand, she discovered that along the way she had picked up a passion she had never known. Her love for food and the culture behind the art. Exposure to a myriad of exciting cuisines had sparked her imagination and so started an entrepreneurial journey which has now resulted in a successfully run restaurant in Goa, a published cookbook, her very own TV shows and a range of homeware and ceramics collection.

When did you decide that you would want to venture into the food and hospitality industry? What inspired you to do so?

Modelling gave me a tonne of insight in presenting myself best & on networking. Then on, having met numerous like-minded people made me want to collaborate with them & collectively give back. Fashion, food & health have always been on my mind since modelling. So envisioning a day when I could share my knowledge & creations with everyone around me was super exciting!

How did your experience of being a model help in starting and scaling your business venture?

I gathered so much perspective on how business, branding & marketing worked while modeling. It is indeed about quality products & services. Having traveled across the globe helped even more with how different cultures viewed quality. 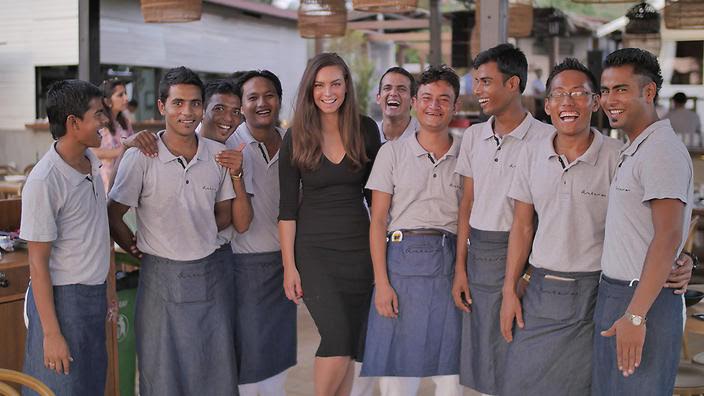 Sarah is classically trained in French cookery from Le Cordon Bleu and has gained experience alongside Michelin Star Chef’s Neil Borthwick and Angela Hartnett at Merchant’s Tavern in London, hatted restaurants Tonka and St. Crispin in Australia and pinned as the favourite to win on MasterChef Australia season 6.

Her first cookbook with worldwide publishing house Penguin, “The Healthy Model Cookbook” focuses on fresh seasonal produce cooked simply and is packed with fantastic ways to inject flavour into dishes.

“After all, healthy eating doesn’t need to be boring.”

Sarah has also taken on one of her dream ventures and opened a casual fine dining restaurant and beach club on the stunning shores of Small Vagator Beach, Goa. An architectural showpiece with awe-inspiring views of the Indian Ocean named “Antares”. She collaborates with India’s most ethical and sustainable growers to source ingredients that result in delicious organic and pesticide free produce.

“The menu is healthy and flavourful drawing inspiration from the Australian cuisine with a hint of Asian influence. My vision is to deliver contemporary, inspiring and seasonal cuisine that’s accessible and affordable.”

Tell us about the challenges you faced during the journey of setting up a restaurant and publishing a cookbook?

It takes a lot of convincing when it comes to wanting to publish your work. My first cookbook – The Healthy Model Cookbook – was a dream that I’d worked as diligently on as any other aspiration of mine. The initial phase, when setting up Antares – my restaurant in Goa – was a bit difficult given the language barrier. All of us had to first get an understanding of how the other worked. Eventually all the pieces fit & our work paid off! 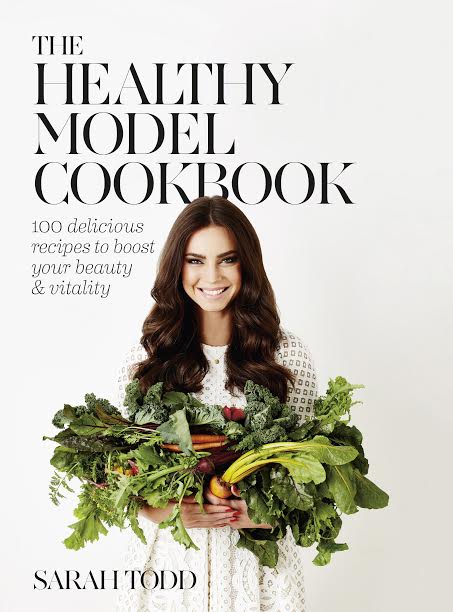 What are the three health/nutrition tips you would give your readers which are a regular part of your diet?

A childhood lesson that has helped you as an adult?

To have no fear and dive into anything that comes my way.  I had two older brothers so I always wanted to better myself.

What’s a book you always recommend and why?

I’m loving podcasts at the moment as I can listen to them whilst I exercise or do other things – my favourite as the moment is ‘How I built this’, hosted by Guy Raz, which is inspirational stories of innovators and entrepreneurs from across the world. 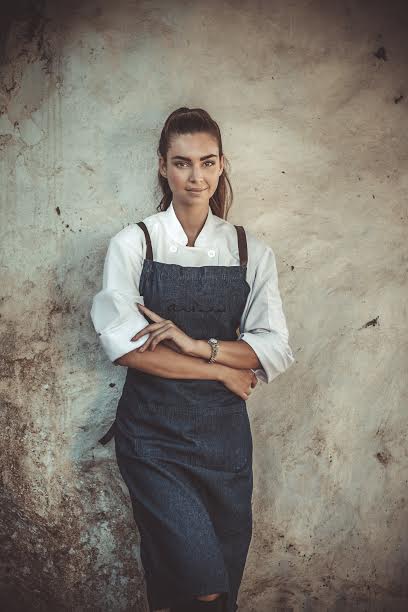 What’s the best advice you ever took?

To take inspiration and learn from everyone you meet and everything you see – My travels around India inspired me to design my own range of tableware & table linens under the Sarah Todd Living label!

Returning to television, Sarah filmed two television shows – a 6-part series showing her journey from model to mum to MasterChef contestant to author to restaurant owner, which aired on SBS in 2016 and also airs on National Geographic across 50 countries.

She also shot a 10-episode adventure, travel and food series as traveling and cooking her way around Goa tasting local delicacies, enjoying elephant rides and health retreats. The show airs on FOX Life.

What advice do you have for entrepreneurs when facing failure and rejection?

Be a leech on failure; derive from it as much as you can. Assess, learn, weigh your options & go for it again. Always keep your mind open & connect with humans. Don’t sell to people, provide for them. Heart to heart!

How have you transformed personally and professionally since you started?

I have grown majorly in the past two years and feel like although my work has developed incredibly I believe it all has equally humbled me. 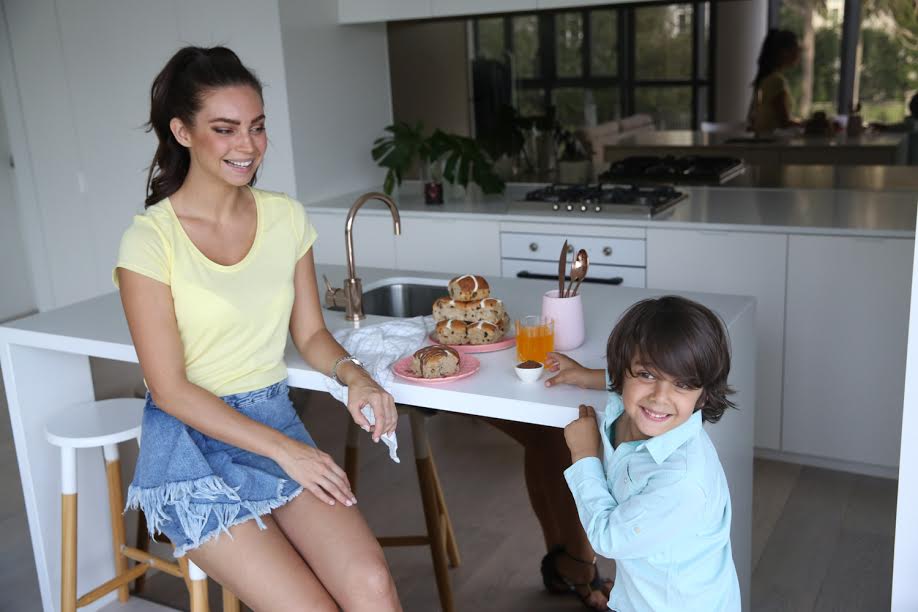 Tell us a bit about your future plans and projects.

To always keep cooking and sharing love through food.

Never let the fear of striking out, keep you from playing the game! It was in a movie & I absolutely follow this mantra.

Of all the hats you wore of being a model, a celebrity chef, owner of a restaurant, publishing your own book, designing a homeware range or a TV Show Host, which one did you enjoy the most and found the most challenging?

I found modelling to be the most challenging as I was judged on my appearance and this wasn’t something I could change.  That’s why I love my work now as the harder I work the better I become and the more I can give.

With a hidden passion for collecting handmade ceramics and delicate soft furnishings for the kitchen, she has designed her very own homewares range called ‘Sarah Todd Living’, in collaboration with ‘Cottons and Satins’ to create affordable designer pieces.

“Cooking is not just about the recipes itself. You eat with your eyes before the food even comes close to hitting the lips. Therefore, I believe it’s just as important to make your meal look beautiful. I travelled far and wide across India and have gained so much inspiration with colour, textures and patterns and created a range that is not just made to gather dust on a shelf, but is made to be used again and again, day after day.”

A mother to a 5-year-old boy, Phoenix, who she says has a “killer wardrobe and swag that any man would be envious of”, Sarah believes in fueling him with nutritious yet tasty meals.

How does being a mother help/inspire you in your professional life?

My son drives me to work harder but also to realize that you need to live in the moment.  When I’m with him, I’m not thinking about anything else. 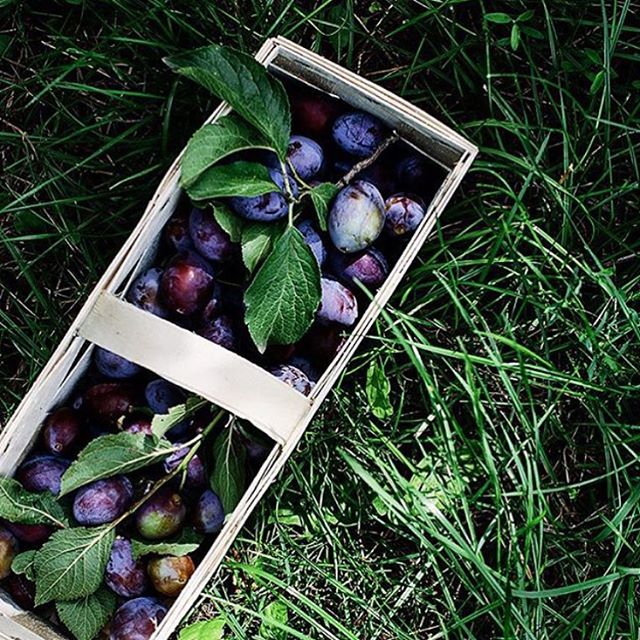 Sarah’s homeware collection can be shopped online at https://shop.sarahtodd.com.au/

Rehaab is the Founder of Muse, a Talent Management and PR agency based in Dubai and London and heads the PR division at UpEffect. She has worked on projects as a Fashion Stylist and a Casting Director for movies and TV commercials. She is particularly passionate about social entrepreneurship and the positive representation of South East Asia. 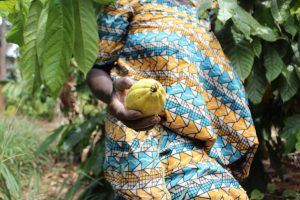 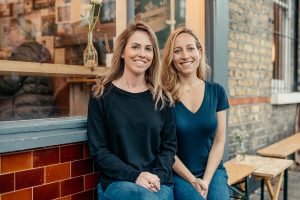 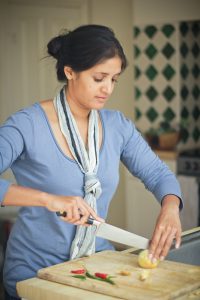 Profit vs Purpose – can businesses really afford to choose?