These entrepreneurs are tackling the global water crisis 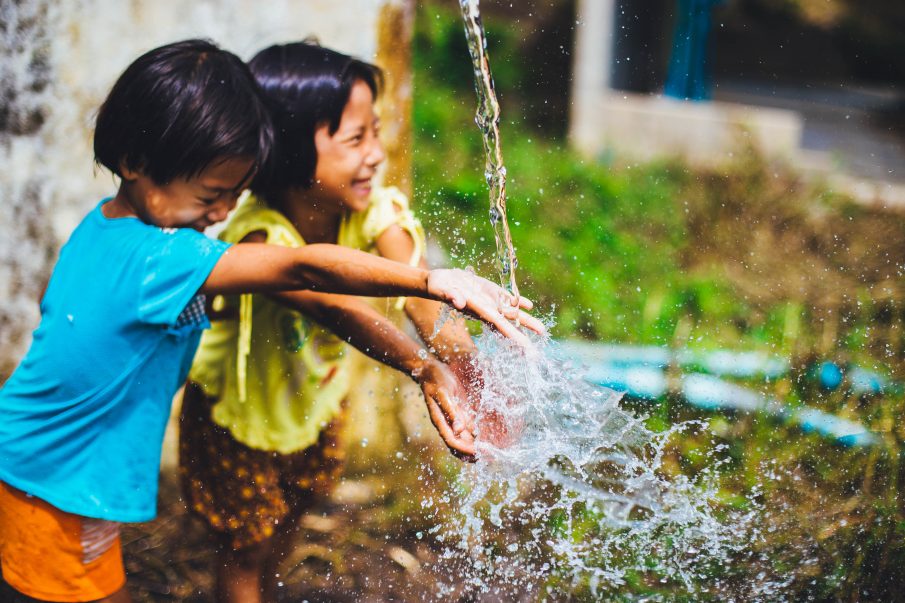 In the list of ‘what is most taken for granted’, water would be right up there in the top three. About 71% of Earth’s surface is water-covered, yet, access to clean water is severely limited. To many of us in the developed world a prominent issue we face with water is drinking too much before a workout and getting cramps or hoping the temperature is right at the local swimming pool. Whereas for over 650 million people worldwide a repercussion of drinking water is diarrhoea and E-Coli poisoning, which often has fatal results. 65% of the human body is made up of water, the body loses litres of it a day due to sweating and urination and that water has to be replenished but if the only way to replenish it is to drink bacteria ridden water that doesn’t encourage much chance of survival. Clean water and proper sanitation is something that should be available to us all but for now it that isn’t the case, but there are those who are taking steps towards making it so.

Mina Guli, founder of water conservation company Thirst is running what is equivalent to 40 marathons in 7 weeks, across 7 deserts on 7 continents. All in the hopes to raise awareness of the global water crisis. She is currently in South Africa having already run over 1000 km and saved over 84 million litres of water thus far. Not only is she the first woman to take on such a challenge, she is the first person ever.  Her dedication to the cause is indicative through her charitable attempts and she is championing change for the supply of clean water and saving of wasted water worldwide.

Another company making movements towards altering the state of water is Desolenator. Desolenator is a patented solar powered water purification system. Its on track to becoming the world’s most affordable and environmentally friendly water purification system available. Through Desolenator millions of lives could be changed for the better. Many young women have to travel hours in unrelenting heat to gather containers full of dirty water for their families. What makes Desolenator practical is that it runs off of solar energy, which is in abundance in many of these countries. This would help to reduce the amount of journeys that these young women have to endure and decrease the amount of time spent unsuccessfully attempting to filter it.

The Flint Michigan water crisis is another indication of the severity of the need for clean water.  The water in Flint has high concentrations of lead which is not only poisonous but has also been believed to have caused an outbreak of Legionnaires disease. This has already lead to 10 fatalities and 77 casualties. The upset in response to this has caused various protests in the pursuit of justice. What is particularly worrying about the current water crisis in Flint is that it is in US where water issues are not prevalent. What Flint should make us recognise is that what is happening there is already a norm to so many globally and that shouldn’t be the case for anyone regardless of location. 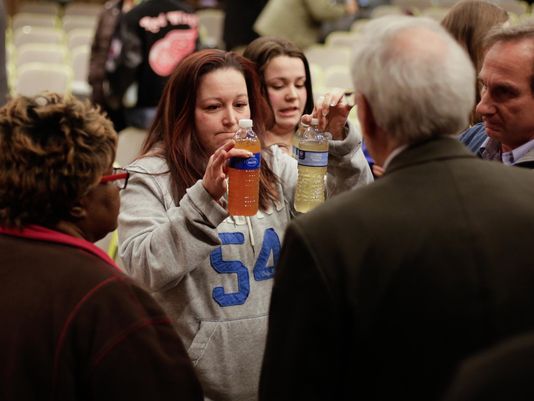 All in all after oxygen water is the factor most important to human survival. We rely on it constantly to regulate our systems and support our ability to function efficiently. Without it so much wouldn’t be possible. Aside for the need of it in our systems we need it in agriculture and the cultivation of soil. If we didn’t have water farmers would be unable to grow crops that would then be distributed to us in our communities and around the world. This is already apparent in many developing countries where due to a lack of water many farmers are unable to grow produce and feed their animals so are then left with dry, desolate land. Famine can greatly be attributed to this. In response to the titled question, is the glass really half full? –  yes. Although many have been and are living examples of the effects of the water crisis, there is still work that can be done to save lives. There are innovators and change makers creating social good products among us in ever corner of the world but unless they are properly supported not much change can be made. Access to clean water is not something that we all have but it is something that we all deserve. 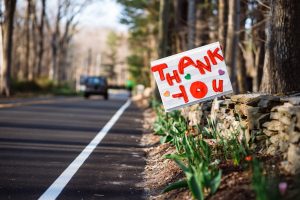