By Farah Ereiqat and Nourhan Shaaban on Tuesday, February 4, 2020 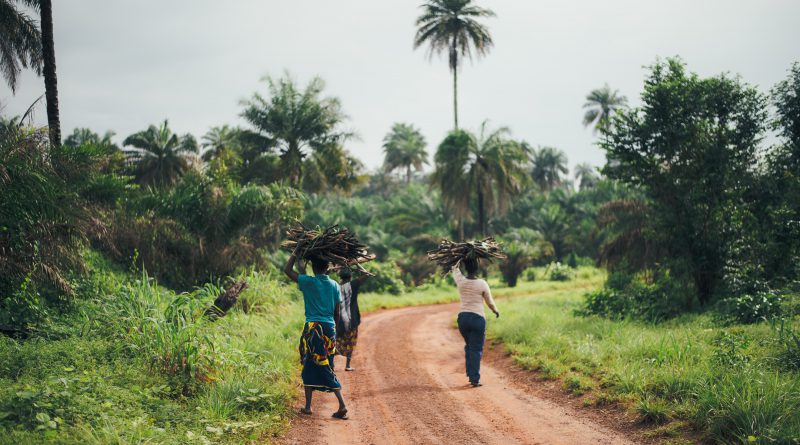 This article was originally posted in Harvard Kennedy School Review

The origin story of microfinance began with Muhammad Yunus, a Professor of Economics who returned from the US to teach in his native Bangladesh. Amid high poverty rates, he found himself questioning how economic theory could address the immediate needs of the poor around him. He started experimenting with lending small sums of money to the poor, who were typically excluded from traditional financial institutions because of a lack of credit history and collateral. His theory of change was compelling: a low-income individual, typically a woman, gets a small loan and uses it to start or grow a business, making some profit over time. As she increases her family’s income, she is more likely to become empowered and in turn improve her family’s life by sending her children to school and spending on their health.

To test and develop his method further, Yunus founded the Grameen bank. Over time, microcredit expanded nationally across Bangladesh and was replicated around the globe. As it grew, microcredit was widely celebrated as a possible antidote to poverty and a pathway to women’s empowerment. In 2006, Muhammad Yunus and the Grameen Bank were jointly awarded the Nobel Peace Prize in recognition for the role microcredit plays in poverty alleviation. Currently, more than 200 million people are beneficiaries of microcredit products globally.[1] Despite this celebrated beginning and rapid international rise, the impact of microcredit has proved more modest than Yunus’ original vision.

As the bank grew, repayment rates fell. Alarmingly, some branch managers massaged performance figures by issuing new loans to defaulters which were immediately used to pay off the outstanding loans. What caused these financial troubles? Grameen’s micro-loans were targeted to support women’s entrepreneurial endeavors, such as buying a cow to sell milk or starting a small shop or craft business. However noble this idea, it failed to take into account the reality of most rural women’s lives, defined by family structures that entail obligations beyond simply starting businesses. Thus, many women used the loans for everyday expenses or gave all or part of the money to their husbands.[2] Even for those with resources, starting a business is incredibly difficult and requires short-term sacrifice for long-term aspirations. While “entrepreneurship” tends to be romanticized, not every microcredit recipient has the luxury to choose to be an entrepreneur.

One of the biggest innovations of Grameen’s unique structure was its use of communities’ social ties to ensure repayment. After receiving a loan, women would meet in small groups with their neighbors to ensure repayment and gain financial education. In lieu of typical bank collateral, the rest of the group would be held responsible if one person defaulted. But rather than motivating higher repayment rates, in some cases, debt collectors simply became more aggressive, pushing clients into taking on more loans to pay off previous ones and causing them to spiral into debt. This tragically led to suicide amongst some women who couldn’t repay.[3] As a result, some have gone so far as to call microcredit a “death trap” for the poor.[4]

Amongst debates on the impact of microcredit, seven randomized control trials in Bosnia, Ethiopia, India, Mexico, Morocco, the Philippines, and Mongolia have found that microcredit did not produce its intended effects. Microcredit did not lead to significant increases in income, nor did it have a significant impact on women’s empowerment or children’s schooling. Rather than a definitive solution to poverty, many have argued that microcredit is a way of improving lives and smoothing income. In this case, income smoothing refers to a reliable small source of funds that “smooths” income when variable sources, like sales of a crop, dip below sustainable levels. Overall, six of the seven studies suggest that income smoothing appears to be the greatest benefit of micro-lending to beneficiaries who reported a positive impact.[5]

Ultimately, microcredit has not had the transformative effect on poverty reduction originally envisioned. One could argue that intense focus on microcredit diverted resources and attention from other interventions that could have better addressed poverty, such as large enterprises that expand stable employment opportunities. Yet it would be unfair to disregard the positive impact of smoothing income and increasing access to cash for the poor. Additionally, Yunus inspired generations of young people to think about how theory and academic studies can be relevant to addressing the needs of those around them, and motivated efforts to create inclusive economic systems outside the confines of traditional finance.

The story of microcredit is not simple: beyond the aspects discussed, there are ongoing debates about interest rates, different credit products, and complex regulatory frameworks and socio-political realities. Currently, some practitioners are considering pathways to improving microfinance by creating better regulatory frameworks, conducting evaluations more frequently, or changing the design of microcredit products. Others are designing and assessing entirely new solutions to poverty alleviation. For both groups, the story of microcredit serves as a reminder to balance ambitious claims with a more nuanced reality, in which no single magic bullet can end poverty. Despite its shortcomings, microfinance should motivate change-makers to remain grounded, evaluate claims, and temper optimism with a healthy dose of skepticism. 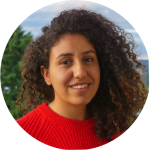 Nourhan Shaaban is a second year Master in Public Policy student at the Harvard Kennedy School and a fellow at the Center for Public Leadership. Her studies focus on technology, entrepreneurship, decision-science, and impact investing. With the support of the Legatum Center at MIT, her master thesis examines startup challenges in Southeast Asia. During her masters, she advised Smart Medical Services, a health-tech startup in Egypt, and was the Vice President of the Harvard Arab Student Associations. Prior to HKS, Nourhan worked with Google, where she worked with lawyers and engineers to balance risk, feasibility, scale and values. Nourhan holds a BA from Harvard College. 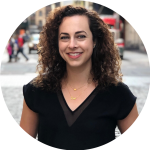 Farah Ereiqat is a social impact professional with experience across tech, government, and NGOs. She was one of the first research hires on Airbnb’s social impact team, which works to house refugees, disaster evacuees, and medical travelers using Airbnb. Prior, she served as a development analyst at the Millennium Challenge Corporation, a US government agency focused on private-sector development in the poorest countries in the world. She holds a BS in Environmental Economics from Berkeley and a Master in Urban Planning from the Harvard Graduate School of Design. 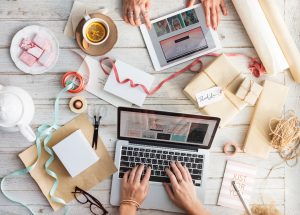 What Makes Crowdfunding a Vital Tool for Social Entrepreneurs?