Which Sustainable Business Model is Right for Your Startup? 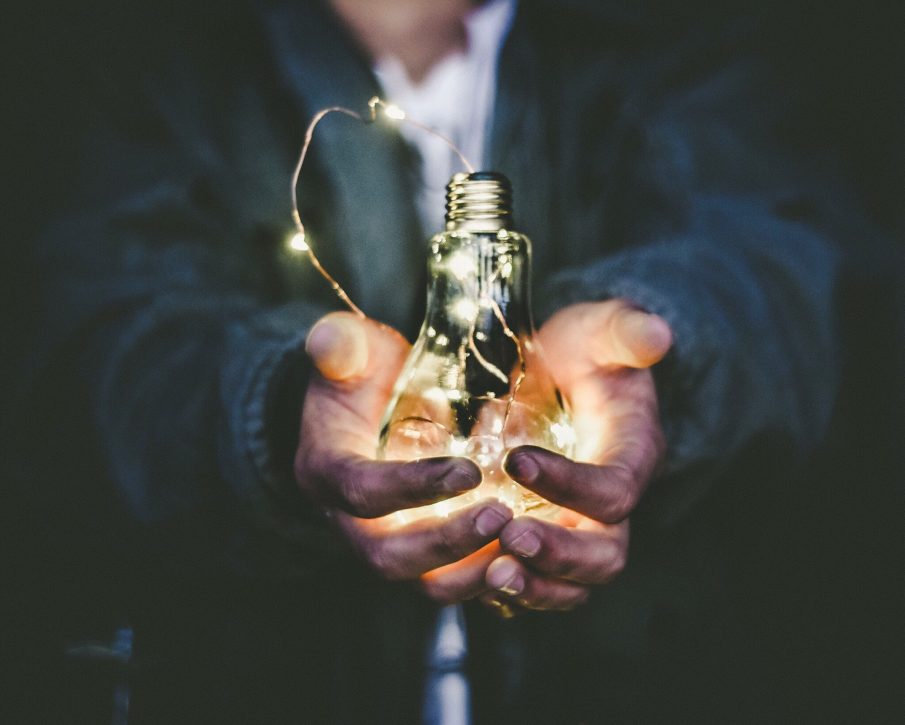 “Economics, as it has emerged, can be made more productive by paying greater and more explicit attention to the ethical considerations that shape human behaviour and judgment.” – Amartya Sen

Traditional business models have succeeded in driving technical innovation and creating exponential change in our lives. However, capitalism as we know it today has also caused unprecedented inequality and environmental damage.

Governments and non-profits have been working to address some of these issues, however government aid is problematic and often tainted by anterior motives and as government funding disappears and donors become less reliable, non-profits are struggling to stay afloat. At UpEffect, we crowdfund primarily for for-profit social enterprise models, as our mission is to encourage the growth of this sector.

Non-profits can be problematic as many of them rely on corporate donors, some of which can be antithetical to their mission. For example, I previously worked at The Virginia League for Planned Parenthood, which is an amazing organization – but I was disappointed when I learned that the majority of their donations relied on the success of coal and tobacco industries.

An emerging trend in non-profits has been the Hybrid Model – in which the non-profit is able to diversify their revenue sources either through a separate for-profit entity or a subdivision of the organization. The Stanford Social Innovation Review highlights Hot Bread Kitchen as an example of this stating,

“Hot Bread Kitchen’s employees, mostly low-income immigrant women, bake bread inspired by their countries of origin, while learning job skills that can lead them to management positions in the food industry… [HBK] exemplifies a larger trend among social innovators toward creating hybrid organizations that primarily pursue a social mission but rely significantly on commercial revenue to sustain operations.”

For-profit social enterprises are defined by the generation of both social value (measurable impact) and economic value (revenue).

Thraedable launched a successful crowdfunding campaign with us earlier this year, and are a great example of how for-profit social enterprises can partner with non-profits to increase impact. The following is a diagram of their business model: 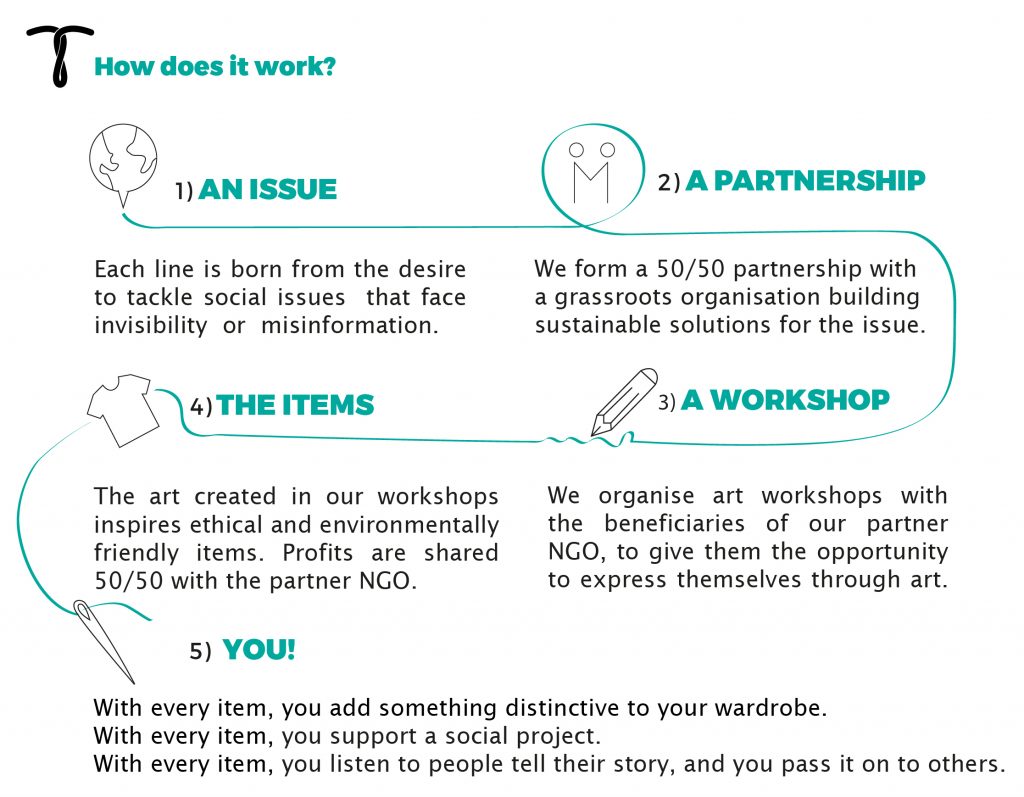 Thraedable is a great example of the benefits of being creative and flexible with your models. Strictly speaking, there are two types of social enterprises: integrated and embedded. However, these models can be combined and adjusted according to the needs of your community and most effective revenue streams.

Little Difference, another UpEffect crowdfunding success story, is an example of an integrated social enterprise.

A cooperative is an autonomous association of persons united voluntarily to meet their common economic and social needs through a jointly owned and democratically controlled enterprise. Below is a flow chart of a cooperative, borrowed from People’s Organic Food Market. 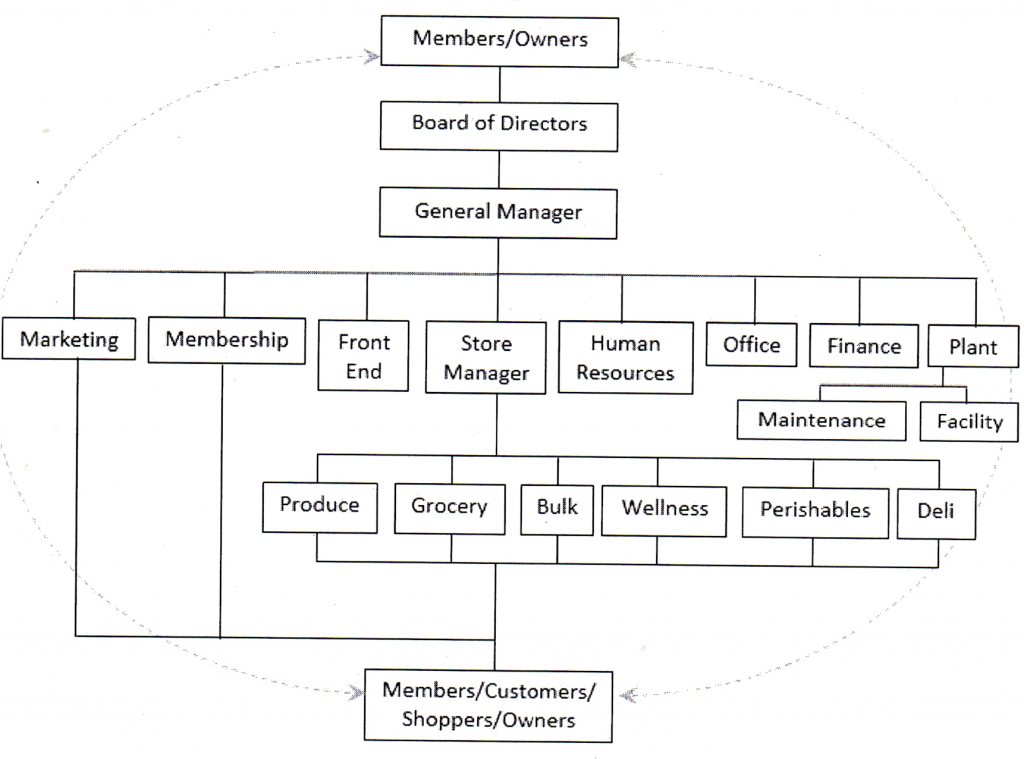 Below is an example of both an embedded and cooperative model: Equal Exchange.

If you already know which model is a good fit for you, or you need some input – we are here to help! UpEffect is more than just a crowdfunding platform, we offer social impact consulting services as well. Click here to learn more. 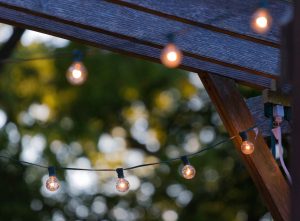 How To Plan A Successful Event For Your Social Enterprise 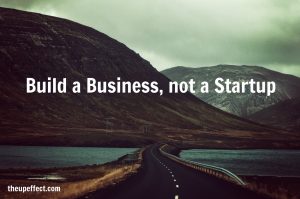 Build a Business, Not a Startup 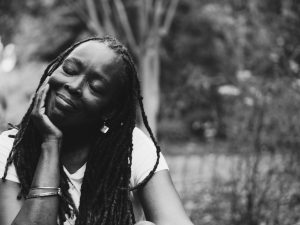