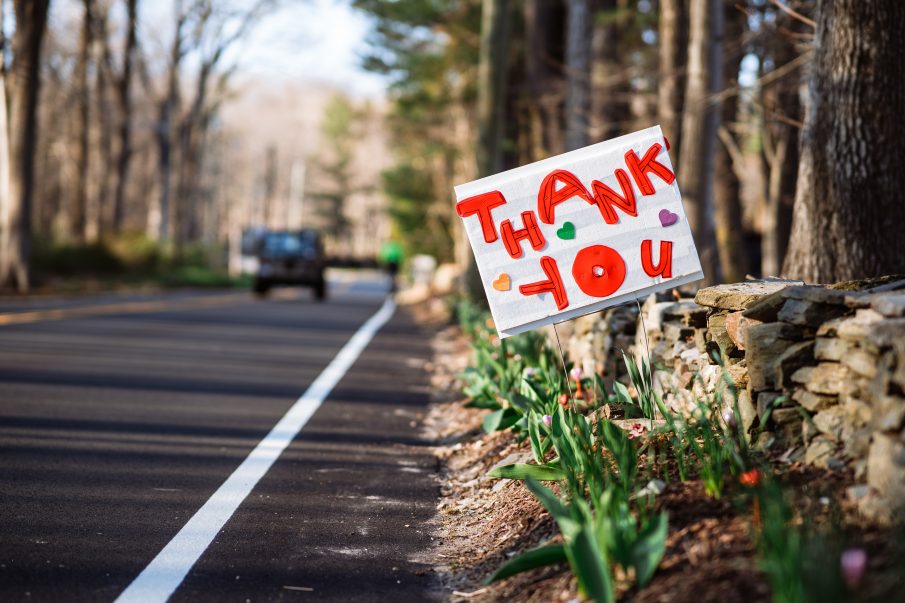 Throughout the duration of the Covid-19 pandemic, the UK government has received vast criticism – and understandably so. As it currently stands, the UK has reported over 41,000 deaths as a result of Covid-19; the second highest number of deaths worldwide.

As the nation began a routine display of gratitude, stepping out to clap for our NHS workers each Thursday evening at 8pm, calls for the government to scrap the Immigration Health Surcharge quickly intensified. The Immigraton Health Surcharge (IHS) is just one of many costs imposed on migrants who wish to work in the UK. In addition to sky-high visa fees – which currently stand at £610 for a Tier 2 General Work Visa lasting three years, or £1,220 for five years – the IHS is a fee required by all migrants who are applying for leave to remain in the UK for a period of over six months. This therefore includes almost all work visas and also applies to students and those seeking to join family members.

The IHS allows migrants to access the majority of NHS services once they arrive in the country and was established to tackle so-called ‘health tourism’. Yet, this has long been criticised for holding no basis in reality. One 2014 report opposing the IHS emphasised that the government’s widely cited figure that migrants cost the NHS £1.9–2 billion a year paints a misleading picture. In actual fact, the report found that overseas visitors and migrants accounted for 4.5% of the population served by the NHS and only around 2% of total NHS expenditure. What’s more, the government’s figure of £2billion covers those who are here to work or study, and therefore already contribute financially to health services through the likes of tax.

When it was first implemented in 2015 under David Cameron’s government, the IHS stood at £200 per year (£150 for students) in addition to visa fees. Now, just five years later, the IHS has already been increased to £400 per year (£300 for students) and is set to rise again this October to £624. In light of the Coronavirus pandemic and the public’s appreciation for frontline NHS workers – both British born and non-British born – many have highlighted the injustice in charging such extortionate fees to those who provide the very health service we rely on.

The story of one NHS nurse, Eva Omondi, who revealed she is having to pay more than £11,000 for her and her family to access the NHS – despite working for the health service herself – only spurred this pressure on the government to scrap the fee.

Finally, after an initial refusal to bow to public pressure, Boris Johnson announced that the government would scrap the IHS for all migrant NHS and care workers. This is of course a hugely triumphant moment and something which the likes of the Royal College of Nursing have been fighting for since the inception of the IHS. Yet, with this in mind, we must not lose sight of just how unjust this decision to scrap the IHS only for a select few migrant workers really is.

The Coronavirus pandemic has truly shone a light upon how the government has neglected to recognise the value of certain workers, particularly those in low-paid professions – recently referred to by the government as ‘low-skilled’ – which are now proving essential to the smooth running of society. This includes not only those in the NHS and carework sectors but also those in the cleaning industry, transport drivers, delivery drivers, retail assistants and numerous others. Therefore, while the government’s decision to exempt NHS and care workers from paying the IHS is certainly welcomed, what about all other migrant workers who will, come October, be expected to fork out £624 per year to access NHS services, despite already contributing through tax?

The government’s continuation of valuing certain migrants over others feeds into the ‘good’ versus ‘bad’ migrant binary that has long existed. The idea is that only some workers – in this case NHS and care workers – are deserving of IHS exemptions, but what of those other migrant key workers on the frontline battling against this pandemic? It is horrifying to note that only now that their lives are on the line has the value of NHS staff and care workers been recognised. It should not have taken a pandemic and such a devastating number of deaths for the government to reach this understanding.

Regrettably, however, this neglect to recognise the worth of migrant workers is embedded deeply within the UK’s immigration system. In fact, the government’s looming points-based system only serves to further consolidate this commodification of migrants, as salary remains to be conflated with skill. For this reason, we cannot take our foot off the pedal and rush to praise the government for its selective approach to the IHS exemptions. Instead, we must fight for all migrants who should not face what is essentially double taxation to access the very same healthcare system as their British counterparts.

Moving forward post-pandemic, there must be a shift in how the government treats and speaks of migrants, particularly regarding the notion of ‘low-skilled’ work and who is deserving of exemptions such as the recent IHS waiver for healthcare workers. It has become increasingly clear throughout the Covid-19 crisis that many of our essential workers are in fact simply low paid, not low-skilled. Charities such as JCWI (Joint Council for the Welfare of Immigrants) are working hard to challenge government policies which allow such rhetoric to run rife.

In their most recent statement, JCWI wrote: ‘As we rebuild the economy, we have to re-define what work truly looks like and call on the Government to imagine migrant work differently. We can start this journey by ensuring that all migrants are able to work legally, access union support and have full protection from exploitative employers. The conversation must shift away from what work is valuable, and towards a levelling-up of rights for everyone.’

This starts first and foremost with crucial recognition of the many contributions of migrants to the UK and bringing an end to the callous measure of human worth through the likes of annual income.

Previous Post The legacy of microfinance: does it live up to its hype?
Next Post Tips for Entering the Social Enterprise Industry as an Entrepreneur 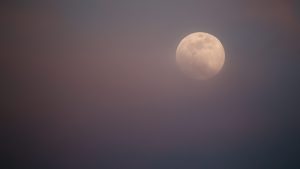 What happens to our sleep as we age?