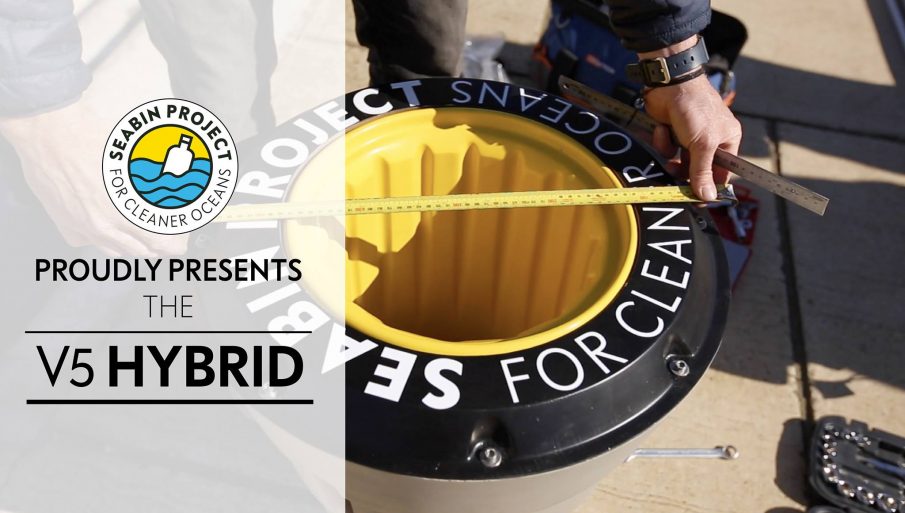 We’ve gone over how crowdfunding has become a popular method of alternative finance in our previous blog post but we thought it would be best to dedicate an entire blog post to highlight examples of how exactly crowdfunding has promoted individuals in pioneering social change. It’s fair to say that crowdfunding has introduced a number of extensive technological advances with the Oculus Rift, Pebble Watch and the infamous Coolest Cooler to name a few but its also opened doors for social enterprises to gather the resources needed for them to make a difference. Here is a list of some awesome game-changers who have used crowdfunding to launch #Tech4Good products:

1. Bureh Belts
Bureh belts is a social enterprise located in Sierra Leone that sources local materials and textiles to produce Belts. Aside from the fashionable attributes the company offers jobs to Sierra Leone’s disabled population and donates 50% of their profits back to Sierra Leonean enterprises. They managed to raise 124% of their $8,500 goal. 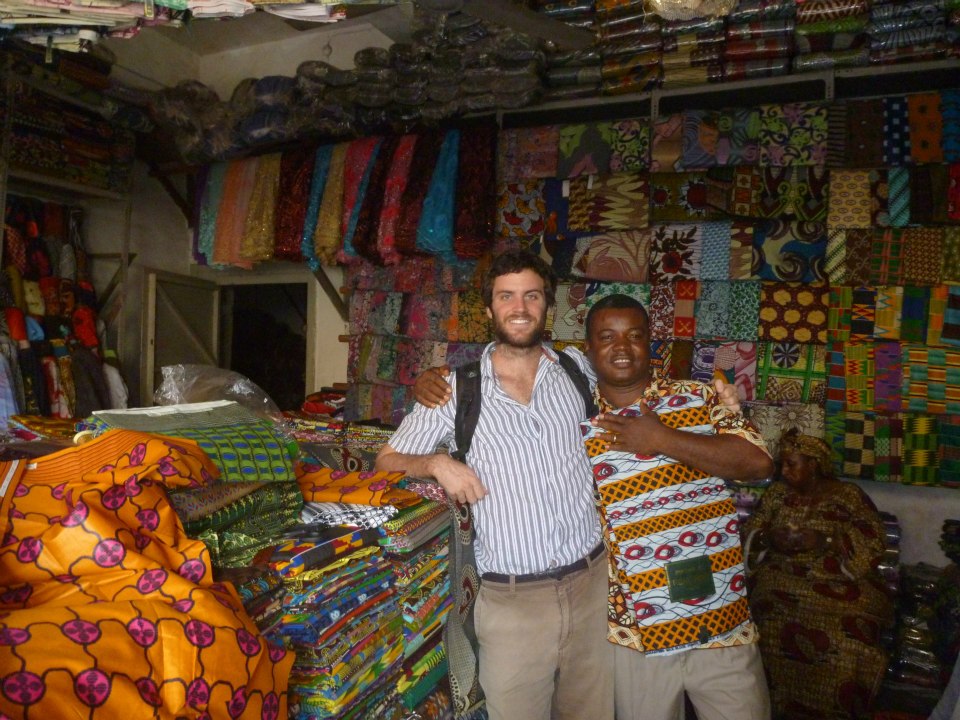 2. Visualizing Palestine: Visual stories of social justice
Three years ago Visualising Palestine launched a crowdfunding campaign to shed light on the untold injustices plaguing the people of Palestine. The project was launched with a target goal of $60,000 to which they managed to raise over $70,000. Since their crowdfunding success, they have managed to bring to light hundreds of stories of those suffering in hostility in the middle east and raise awareness of the realities they are facing. 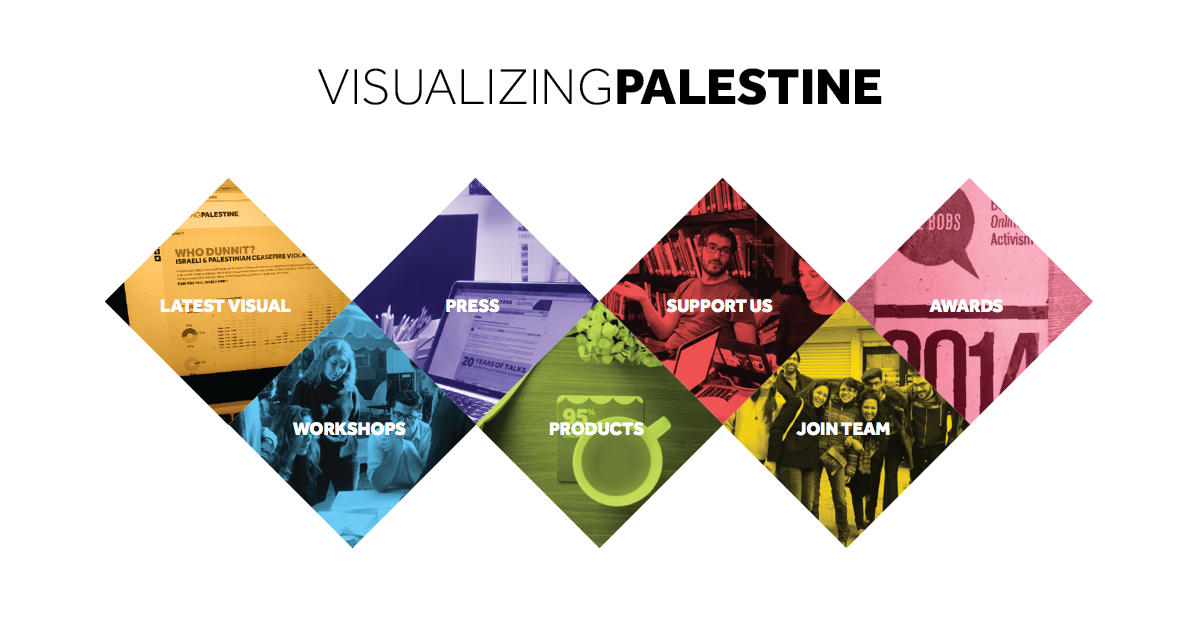 3. Gravity Light Foundation
The GravityLight Foundation is a UK Charity making efforts to relieve poverty whilst protecting the environment through an innovative and creative design. Their first product, GravityLight, was developed to supply clean, reliable and safe light – promoting people in moving away from the economic, health and environmental hazards that come as a result of kerosene lamps.

4. The Seabin Project
The Seabin Project is an automated rubbish bin that catches floating rubbish, oil, fuel and detergents. On January 8th 2015 they reached 115% of their crowdfunding campaign goal, raising over £180,000. 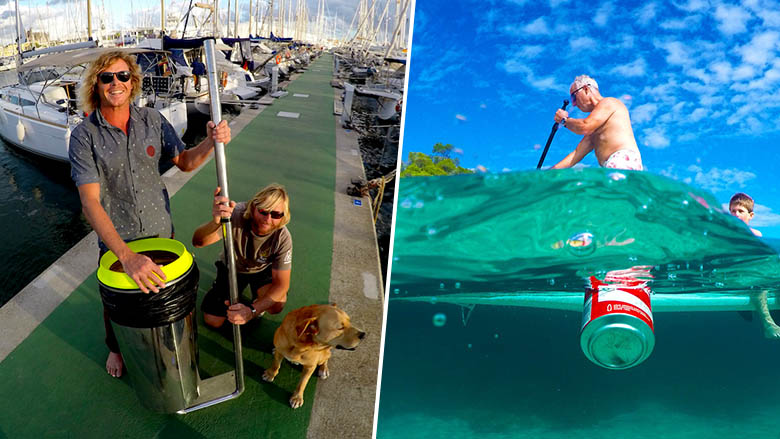 We’re living in the age of technology and though at times it’s hard to keep up with the ever-evolving range of gadgets and apps that are out there, their dent in our social/home/work lives can not go unnoticed. Technology is creating solutions for problems that were previously deemed insurmountable. Crowdfunding is enabling communities and individuals to make a direct contribution to not only game-changing products but life changing ideas.

‘Crowdfunding isn’t about collecting money. It’s about making something happen with a crowd of people who believe in something. Normal people, not rich people with a lot of power, just people like you and me.’ Jozefien Daelemans. 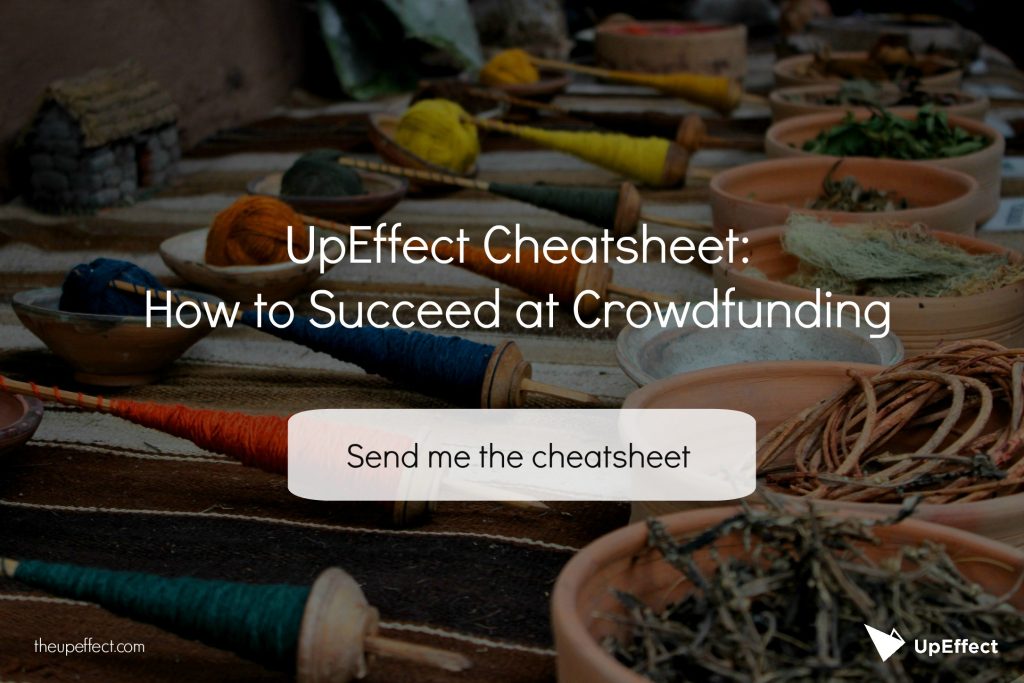 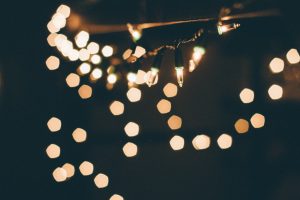 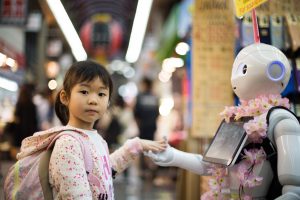 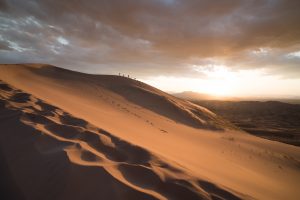